Research shows that ceilings have a far greater visual presence than floors in retail design. A sampling of randomly chosen stores at a new shopping mall showed that a customer's first view of a store interior reveals, on average, five times as much ceiling area as it does floor area.

A study, sponsored by Ceilume, was conducted in a recently-built open-air mall in Los Angeles, CA. Twelve stores were chosen at random. Photographs were taken from each store's entrance and framed to capture the first impression a customer has upon entering the stores. The visible areas of floor and ceiling were calculated from the photos and a ceiling-to-floor ratio calculated.

Not surprisingly, much of the floor views were blocked by merchandise, displays, counters, and other fixtures. Retailers seeking to maximize use of floor space for merchandise obscured most of the floor. While some ceilings were partially blocked by signage, the average ceiling was still prominently on display. A women's clothing store with numerous mannequins and racks of clothing had barely any floor visible from the doorway, with more than 29 times as much ceiling in evidence; stores with relatively wide, open aisles still displayed roughly twice as much ceiling as floor.

The findings suggest that the high visibility of ceilings gives them a strong potential to impact the aesthetics of retail environments. The overhead area can be treated as a designable surface that contributes to customer experience and sales.

Download: Ratio of Ceiling to Floor Area in Retail Spaces

Take photographs from door to store. Point camera directly ahead at eye level to show the approximate field of vision a customer has upon entering store.

Photographs were taken during May 2017 at “The Village” in Canoga Park, CA, a suburban shopping center owned by Westfield that opened in 2017.

A lens with an 18 mm focal length was used on a digital single lens reflex camera that requires a 1.5 multiplier to equal the field of view of a traditional 35 mm camera. While this results in an effective field of view slightly smaller than the typical human field of view, it includes the regions of greater acuity and is assumed to be the region that has the greatest impact on shoppers.

The ceiling:floor ratio ranged from a high of 29.14 (nearly 30 times more visible ceiling than floor) to a low of 0.73 (ceiling area is about three fourths the floor area).

The average ceiling:floor ratio is 5.11. The median ratio approximately 2.00.

Ceilings are more visible than floors in the retail spaces investigated.

This investigation suggests that store owners, brand and merchandising managers, and their design consultants may find it beneficial to reassess the relative importance of ceilings in creating the first impression a consumer has upon entering a store.

The small sample in this preliminary sample should not be considered definitive. A larger study can address the role of ceiling height, depth of room, merchandising strategies, and other features upon relative visibility of ceilings and floors.

In addition to a larger sample, the study can be expanded to include other types of retail facilities. For example, this preliminary study does not include “big box,” department stores, convenience stores, men’s clothing stores, etc. Stores in other regions of the country and in non-suburban areas may also yield different results.

Retail spaces can be compared to other building types such as offices, schools, restaurants, health care, and others.

Ratio of Ceiling to Floor Area 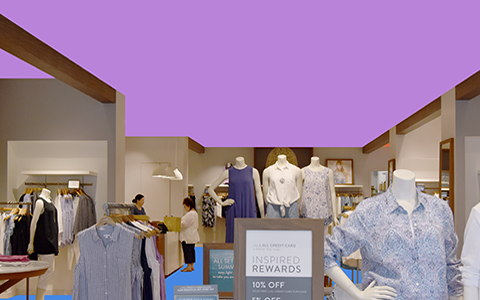 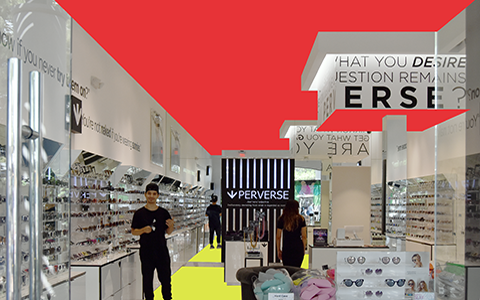 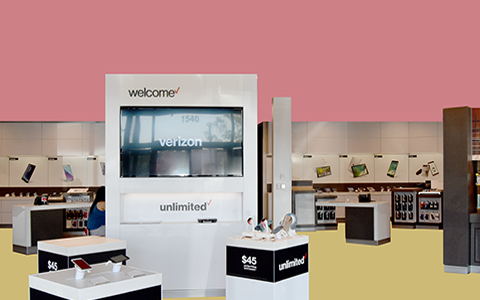 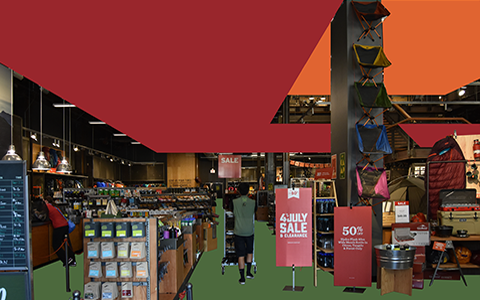 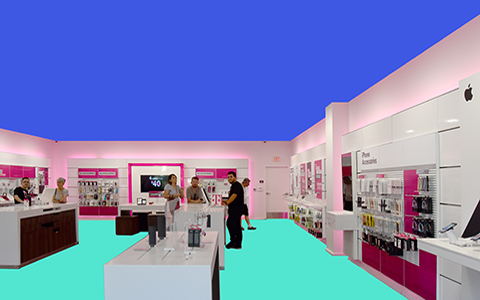 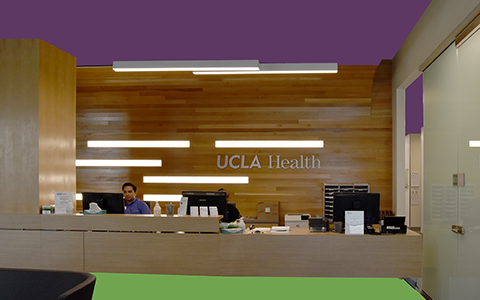 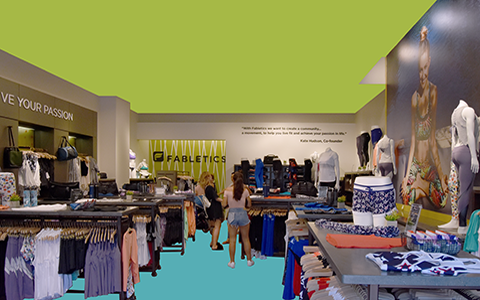 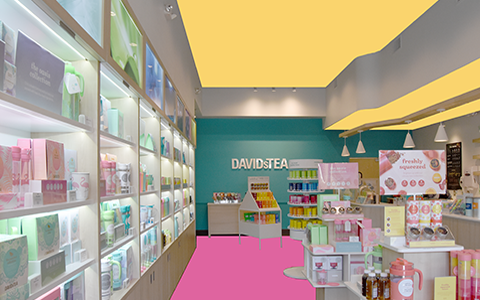 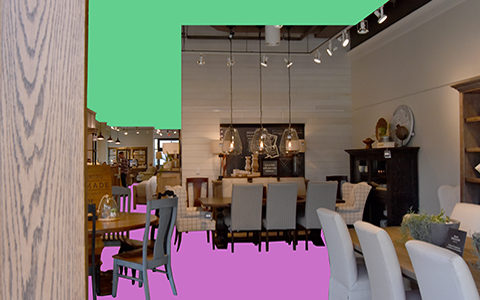 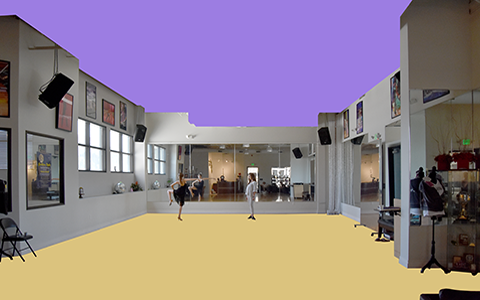 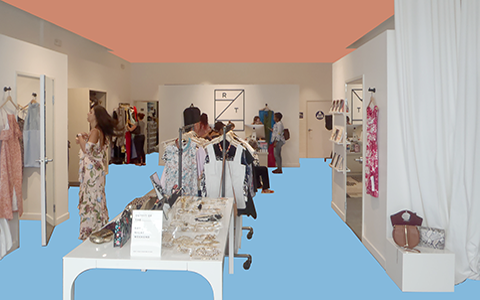